Mobile broadband in the form of 4G and now 5G may have been grabbing the headlines for the past few years, but in the background the fixed line broadband market has been growing steadily, driven by both regulatory imperatives and operator expansion ambitions on the supply side, and the increasing use of bandwidth-hungry applications on the demand side.

Introduction: The Many Flavours of Broadband

Although demand for ever higher-capacity broadband connections are often associated with entertainment services, for example high-definition video streaming or connected gaming, much of the demand for fixed line broadband connectivity is linked to the pervasiveness of digital lifestyles, as growing numbers of people require reliable Internet connectivity to support an ever broader range of applications — remote working, financial services, medical care services, e-commerce and more – and an increasing number of devices.

Broadband access is an encompassing concept. Competing technologies have flourished during the past two decades. Some ride on the legacy copper PSTN networks – the various iterations of DSL technology and, most recently, Gfast – while others deliver fast Internet connections via cable networks, especially in North America. Satellite connections have also played a (limited) role.

In recent years, fibre connections running all the way to homes or buildings – collectively, fibre-to-thepremises
(FTTP) — has evolved from a niche, high-end solution to becoming a mass market proposition, though this varies wildly from country to country. This medium promises the fastest broadband access speeds to support the most demanding of applications and, as will be evident at the Broadband World Forum in Amsterdam (October 15-17), it is
still witnessing ongoing technological innovation as various flavours of passive optical networking (PON) technologies, such as XGS-PON and NG-PON2, come to market.

Meanwhile, thanks to the ascendency of 4G cellular technologies — primarily LTE, but also WiMax – and the arrival of 5G, fixed-wireless access (FWA) is also gaining increasing, albeit still limited, traction. This option is usually associated with rural and/or underserved areas but is now becoming a viable option in urban areas where the deployment of fibre is challenging or deemed uneconomic.

In addition to the differences between technologies, what qualifies as ‘broadband’ has also been evolving. In 2010, when Finland became the first country to set out the national policy to define access to broadband Internet as a basic right, the threshold was set at 1 Mbps downlink.

The FCC has been using 25 Mbps/3 Mbps (downlink/uplink) as the benchmark to evaluate how well fixed broadband has been deployed. By way of contrast, the US regulator has adopted 5 Mbps/1 Mbps as the benchmark for mobile (LTE) data service coverage.

At the beginning of September 2019, the Norwegian government started the consultation process to make broadband access a statuary obligation by the operators, becoming the latest country to elevate or aim to elevate broadband access to the status of a legal right. Here the government proposed two sets of metrics on which to gather comments: 20 Mbps/2Mbps and 10 Mbps/2 Mbps.

In its policy paper, titled ‘Connectivity for a Competitive Digital Single Market – Towards a European Gigabit Society’, published in 2016, the European Union’s vision included Internet access downlink speeds for all European households of at least 100 Mbps.

For any deployment of broadband connectivity to succeed, a number of factors need to be in place: There must be market demand that can be met by broadband connectivity; the technologies being used should be tried, tested and future-proof; the broadband service providers must be able to achieve a positive return on investment; and there should be a favourable regulatory environment.

Given the current market conditions impacting the suitability of the different technologies (see the next section), projected potential service uptake, and the drivers on the supply and demand sides, this report will focus on developments related to two key technologies: FTTP and 5G-based FWA. 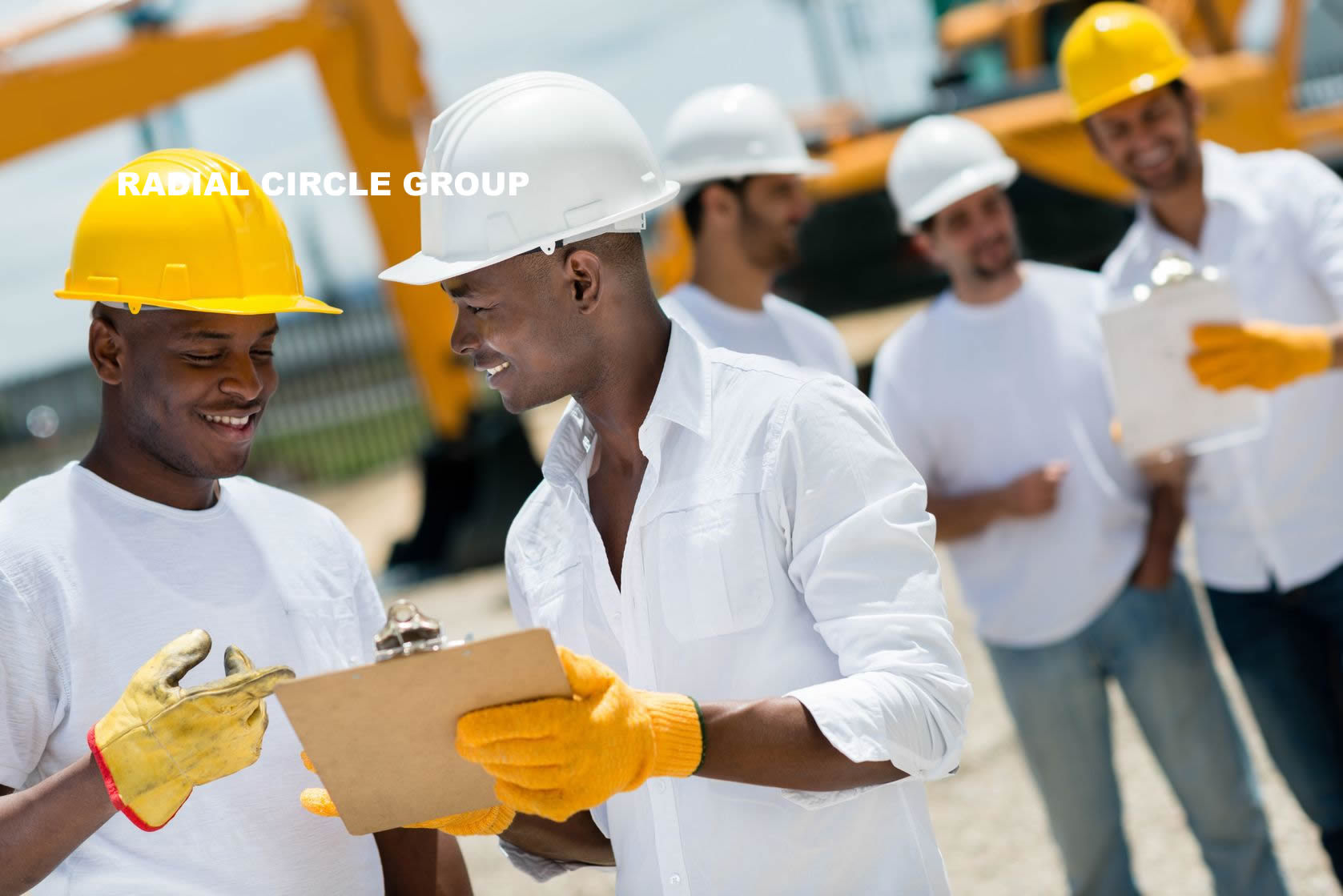